To Uplift Underprivileged Children Helping Them Think Independently And Value Excellence.
To develop a willingness for continued learning for gaining knowledge and confidence.
To be an eminent intellectual and creative center for effective growth of students.
To raise the traditional standards of education and outcomes for students, parents and society.
To inculcate in students the culture of creativity, innovation, and a desire to challenge status quo.
To help students become engaged citizens, solving problems and contributing to the society.

To provide a secure, caring and nurturing environment where students and staff work as a team and celebrate student’s success.

To promote a “can do” attitude and inspire each student to achieve their full potential by getting away from the cycle of illiteracy and poverty.

To provide quality education to underprivileged students coming from challenging family circumstances without any discrimination.

Support overall personal development of students including medical and hygiene, engage and educate their families to improve their quality of life.

Free extra lectures for board exams and computer vocation courses 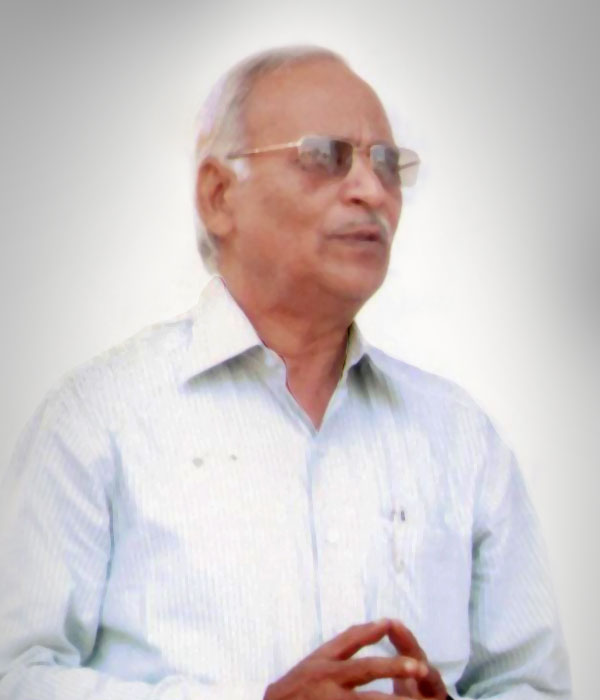 The Swatantrya Senani Bhagawanji Dayabhai Desai High School is run by Pardi Taluka Welfare Charitable Trust, a non-profit NGO. It is a highly popular institute as it provides high-quality free education and other facilities like free notebooks, uniforms, and transportations to the underprivileged tribal population.

The S. S. B. D. Desai High School, a non-granted private school, was established in 2008 at Desai street, Vatar, in a small rented house. The founder of the school is Mr. Dinesh R. Desai, who wanted to fulfill his father’s dream of establishing a high school in the village.

The school is dedicated to his grandfather, Bhagawanji Dayabhai Desai, who was a freedom fighter.

Mr. Dinesh, who grew up in this village, was disturbed by the fact that around 70% of the villagers were extremely poor and only primary education was available even for those who could afford education. Most of the children from the village couldn’t study beyond primary education as the school for higher studies was in another town, the fees and transportation costs being unaffordable. Mr. Dinesh was aware and worried about these circumstances and decided to establish a secondary and higher secondary school for poor children. The S. S. B. D. Desai High School was founded in 2008 with the purpose to give best quality education for free to the deserving underprivileged children in the village of Vatar and neighboring villages.

The land for this school was donated by Mrs. Kanchenben Harshadbhai Desai and Late Ishawarbhai Nagrji Desai, who were sympathetic to the underprivileged students. The school is situated at Brahmdev Hill on Vatar- Morai road educating 170 students. Being in a hilly region, the school premises are picturesque, clean and peaceful.

The school celebrated its 10 year anniversary in January 2018. Seven batches of 10th grade and five batches of 12th grade have so far graduated from the school. Many of these students have started their journey towards being successful professionals in the fields of engineering, teaching, pharmacy and more.

The responsibilities of the school administration are overseen by Mr. Kishore Desai, brother of Mr. Dinesh Desai. Kishore plays a significant role in shaping the future of all the students and continues to lead the lives of the tribal and poor students.

For any queries regarding donations, please write to [email protected].

“Education is not learning of facts but it is a training of the mind to think.”
Mrs. Dipali Patel has been carrying the mantle of driving the day to day operations of the school in the role of a Principal. She has a major interest in the educational field right from her college days. She has done her Master of Science (Physics) and Master of Education. She has 16 years of teaching experience in different schools. She has also worked as an Assistant Lecturer in B.Ed college. She has been with the S. S. B. D. Desai High School since November 2019. She is very popular amongst students, teachers, and parents due to her kind and helping nature. Her achievements include 2 National level certificates for Research Paper presentation at Thakur College, Mumbai.

She is an expert in:

Mrs. Patel’s objective is to create a safe and caring environment and stimulating learning experience among students. Enabling students to identify their talents and nurture their potential is what keeps her going. She strives to provide quality education using innovative teaching methods and a platform for the complete development of students.

‘Inside every child is a Rainbow waiting to shine’

Mrs. Patel’s vision is to nurture the inherent potentials, talents of each student and create a lifelong learning desire in them so they can become leaders of tomorrow. She aims at developing social awareness and educating each student on health and hygiene. She has started smart classes for students utilizing new technology for an intriguing educational experience. She is giving training to all teachers to make them techno-savvy. She wants to encourage each student to participate in sports and extracurricular activities to achieve success in all fields.